Direct your Questions If you have any questions submit them through the green chatbot on the bottom right.
back 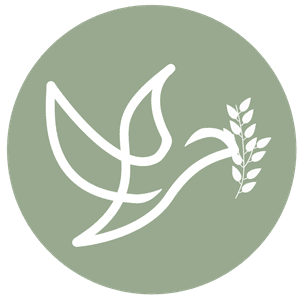 A Monthly Message from our Pastor

In a recent study (Ezekiel 33) God reminded Ezekiel of his calling to be a watchman (3:17) over the house of Israel, specifically the Judahites who were

There were two aspects of Ezekiel’s calling to be watchman over the people. The first was his responsibility to warn the people of coming danger, the danger

concerning their spiritual well-being. As watchman over the people Ezekiel was to warn them of unpleasant truths, which they did not want to hear. In Jeremiah 6:17 the LORD says to the people, “I set watchmen over you, saying, ‘Listen to the sound of the trumpet (warning)!’ But they said, ‘We will not listen.” So, the people had chosen instead to listen to the false prophets that spoke comforting lies. The second aspect of Ezekiel’s calling as watchman over the people was their responsibility to receive Ezekiel’s warning. If the people do not listen (Jeremiah 6:17), then they are responsible for their response, and their blood will be on their heads (33:4). They are guilty of ignoring God’s word for them.

How are you responding to the warnings given to us from the Holy Scripture, God’s word? Are you choosing to respond like the Judahites, to listen to the

"It is written, "Man shall not live by bread alone, but by every word that proceeds 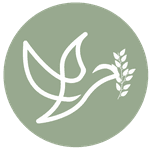